Our Office And The Courts Are Open. We Are Also Offering Virtual Meetings To All Our Clients. Please Call Us At (903) 945-6808 For Any Help. 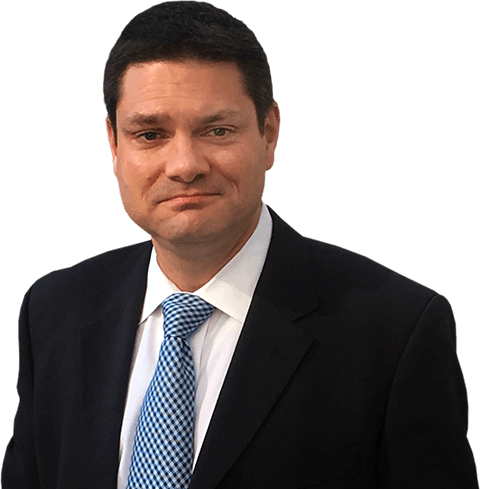 The Corcoran Law Firm will vigorously pursue your case and protect your rights from beginning to end.

It's important to talk with an attorney who will represent your interests while helping you through the
legal process. Call us at (903) 945-6808 to schedule a consultation today.

We offer nearly 20 years of top legal experience for Intellectual Property and Civil Litigation nationally; we also have extensive experience in Family Law and Criminal Law in Texarkana and Bowie County, Texas

Peter Corcoran is the founder of The Corcoran Law Firm. He graduated from law school in 2001 from The American University Washington College of Law in Washington, DC and from the Georgetown University Law Center in 2007. He began his legal career working in intellectual property, patent, and civil litigation for some of the largest, most prestigious law firms in the country. Peter worked directly with federal judges in Texarkana, TX and Washington, DC at the district court and appeals court levels.

He has been nominated as a Super Lawyer, a Top 100 Who’s Who Attorney, and a Top Attorney of North America, and he has a 10.0 AVVO rating. From his nearly 20 years of legal experience, Peter knows the courtroom and how to represent his clients in nearly any case. Peter has dedicated his life and law practice to using his gifts for serving others because “[e]ach of you should use whatever gift you have received to serve others, as faithful stewards of God’s grace in its various forms.” (1 Peter 4:10).

Contingency, mixed-contingency and hourly fee agreements available for intellectual property and civil litigation matters where the client pays all expenses and is reimbursed from any recoveries. 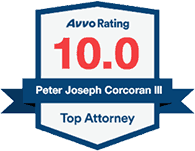 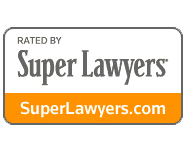 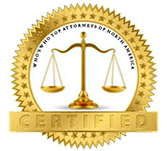 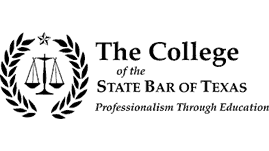 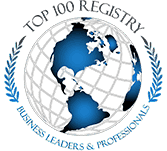 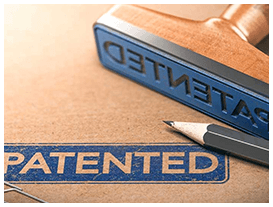 The Corcoran Law firm handles all forms of intellectual property litigation in all federal courts and in all texas state courts. Patent infringement...

When you need an attorney for civil litigation matters in any federal court or any Texas state court, including in the Texarkana and Bowie County,... 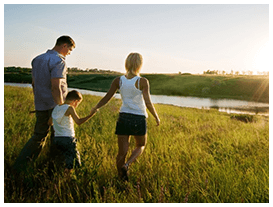 Legal situations involving spouses, children, and family members are emotionally exhausting and stressful because our family are the closest... 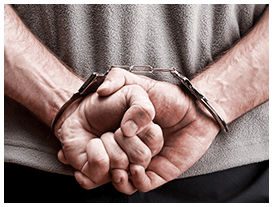 When you hear the click of handcuffs around your wrists, it’s not the end of your freedom. The Corcoran Law Firm handles all criminal law cases in...

"I was so thankful for Peter's help on a recent copyright issue. His actions were not only swift and authoritative but highly professional as well."

Please provide your name and email address to subscribe to our monthly newsletter.

Meetings with clients and lawyers by appointment only

Get Help Now
Get Directions